We’re thirlled (and thrilled too) to announce the release of the debut album from O’Reilly & Vincent. We’ve been waiting for this moment for months!

Above you’ll find the artwork by the amazing painter Anna Carey. She beautifully interpreted the image of flying books from one of the songs.

The album release follows on from the amuse bouches of a short string of singles including  Men & Books and Anna and the Apple. We’ve been chuffed to see them reviewed on blogs and in magazines and to hear them played on many radio shows including various BBC radio stations such as Janice Long’s BBC Wales programme. We also had the amazing experience of playing all three singles live on BBC Shropshire on the Sunday Folk night with the lovely Genevieve Tudor. The video for Anna and the Apple was premiered on Folk Radio UK and is now available on YouTube

The 11 songs on the album are rooted in a folk or folk-rock tradition, but wide in range. From the surf rock of the second single, Anna and the Apple to the quirky voice of a train guard on The Inspector through the more punchy rock anthem of Hengistbury Head to the lilting acoustic ballad, Through the Clouds: final song on the album and the most recently released single, let’s hope there’s something for everyone here!

Videos for several songs are on Youtube including Rod’s nephew cavorting through a train for The Inspector or sunlit Catalan orchards for Anna and the Apple. 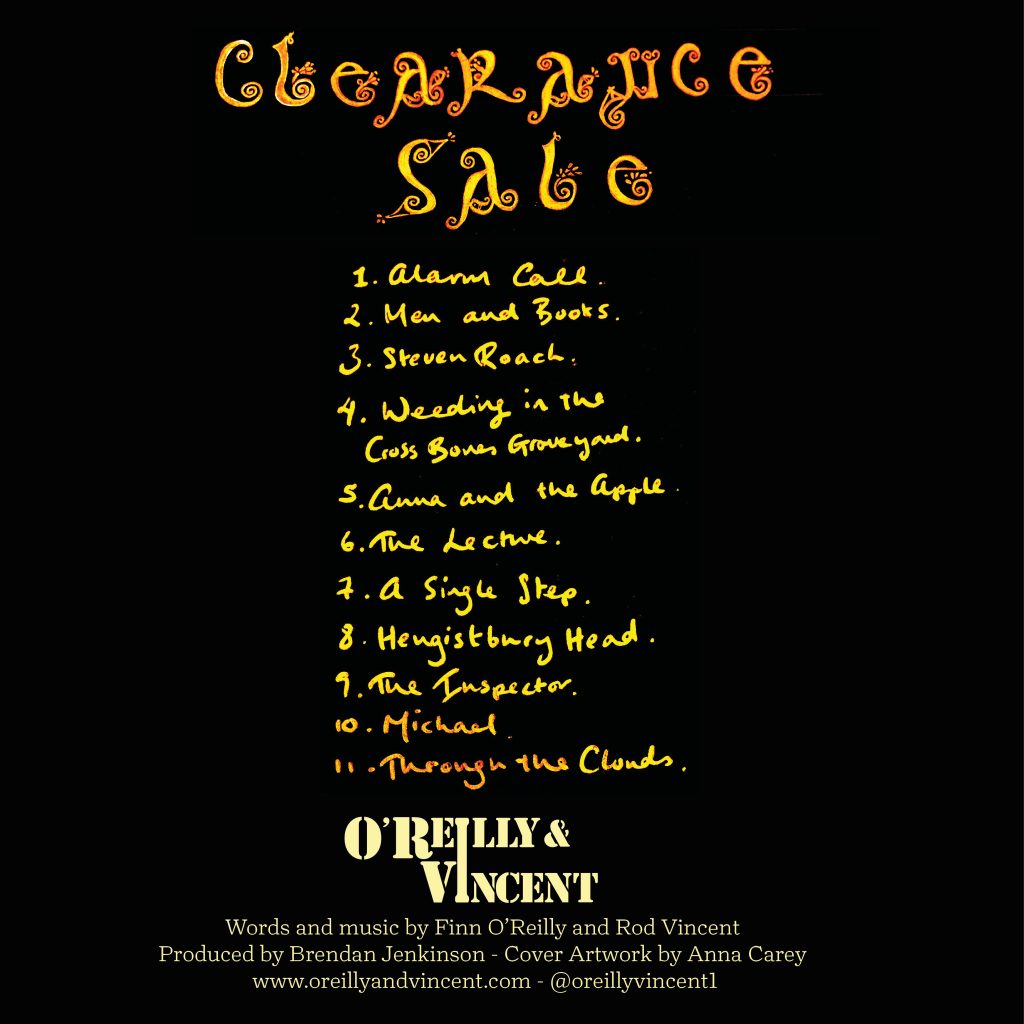 The album will be out on 28 August on all digital platforms, with the CD available for purchase online (sadly no gigs at the moment).

If you’d like a free copy of the CD, send an email to info@oreillyandvincent.com with your name and address and the following codeword in the subject line IACTUALLYREADYOURWEBSITE because you read this far and you deserve a freebee every now and again. If the postage isn’t too horrendous (for example, you live on Neptune) we’ll pop a copy in the post. 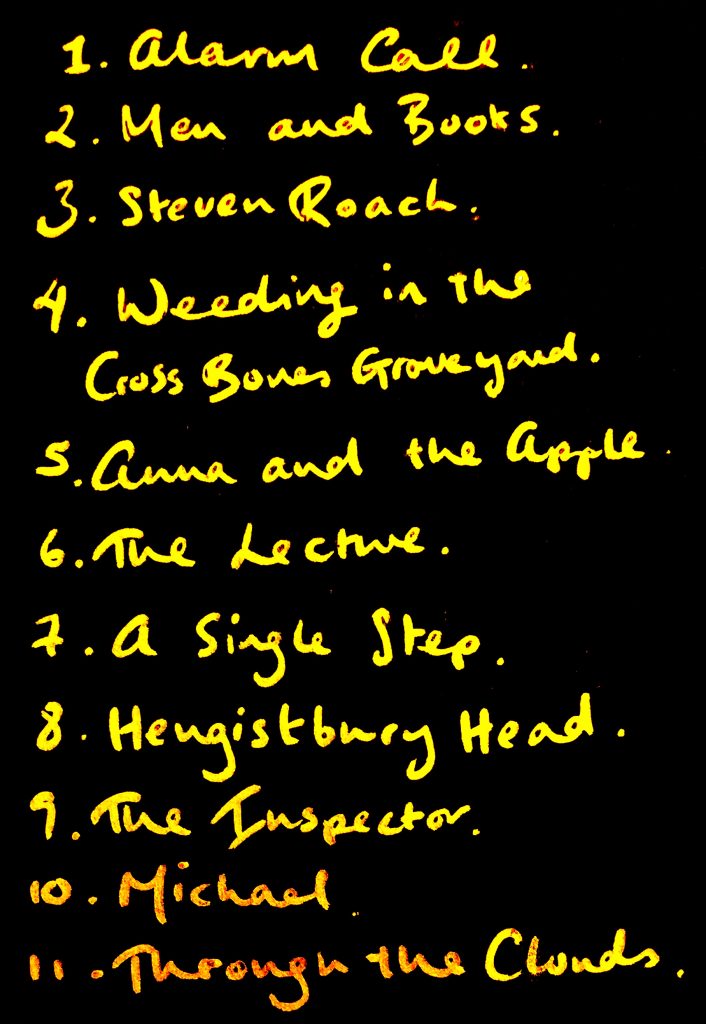