“Only smoke when leaning out the windows”

We’re delighted to announce the release of the third single from O’Reilly & Vincent. The Inspector is now available on Spotify and all digital platforms.

This follows on from Men & Books and Anna and the Apple. We’ve been thrilled to see them reviewed on blogs and in magazines and to hear them played on many radio shows including various BBC radio stations such as Janice Long’s BBC Wales programme. We also had the amazing experience of playing all three singles live on BBC Shropshire on the Sunday Folk night with the lovely Genevieve Tudor. The video for Anna and the Apple was premiered on Folk Radio UK and is now available on YouTube.

The Inspector is a song for anybody who has been on a train with a cool guard or ticket inspector. Rod came up with the lyrics after he found himself on a train where the guard was clearly loving his job, loving life, and loving the PA system. Rod wanted to capture the moment. He also noticed that many of the announcements were in pentameters (the building block of much English poetry) so he wrote them down. They weren’t originally intended to be song lyrics, but last April (2019) Finn picked up a guitar and started to sing the words. We loved the song so much we had to go and record it. We hope you enjoy it as much as we do!

The resulting song is a jaunty tongue-in-cheek celebration of railway travel with an acoustic guitar strumming along to the rhythm of the train and a bubbling bass line. We’ve put the lyrics on this page and we will release the video soon. That was fun to shoot on the railways with one of Rod’s nephews playing the part of the The Inspector. 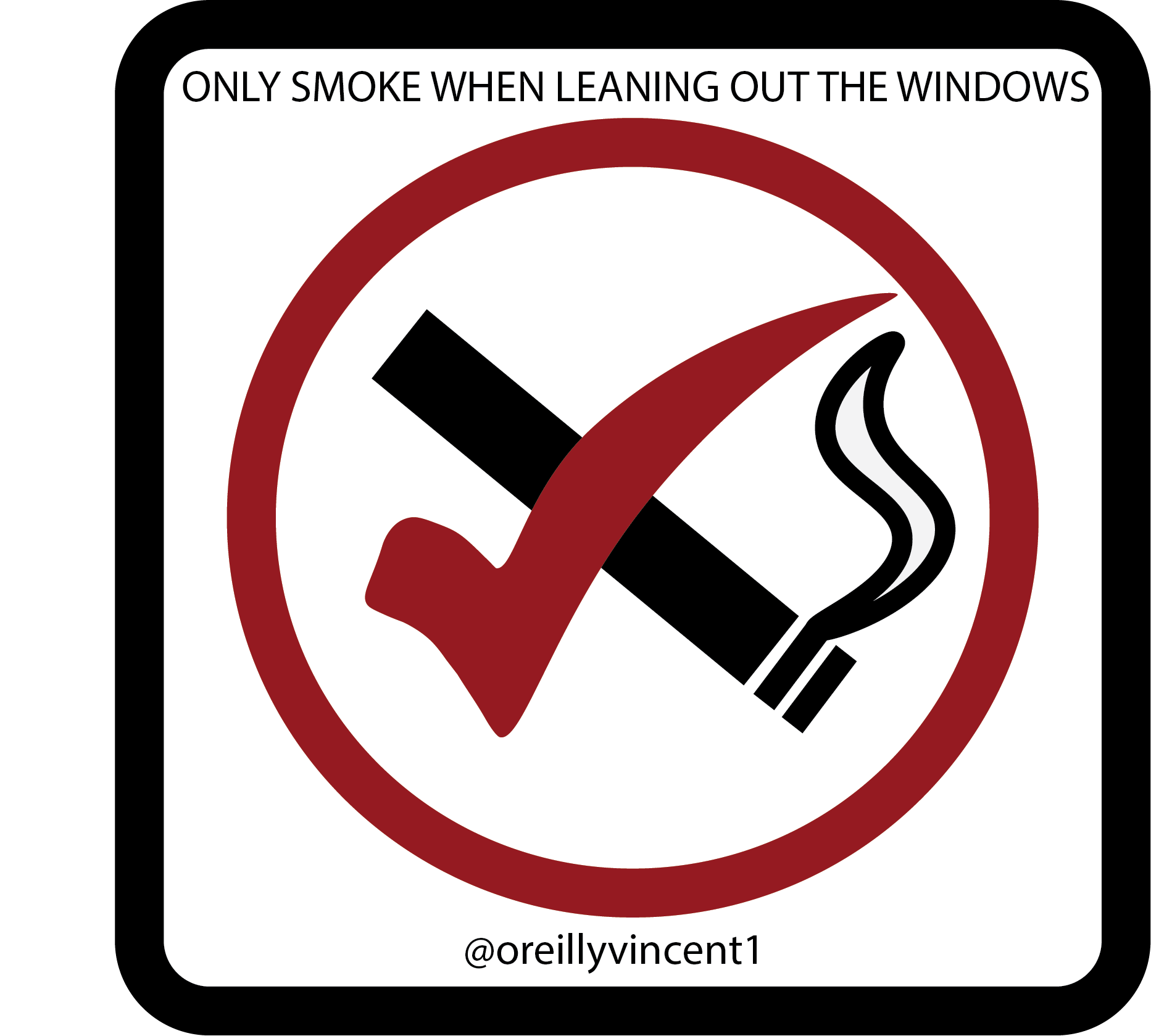